a guide to maternity pay

a guide to maternity pay

If you are yet to give birth or are thinking about having a baby, you may be wondering whether you should go straight back to work or take some much-needed time off to look after your new little one. Of course, many new mums would prefer to spend time at home on a full-time basis, yet, this usually all depends on financial circumstances. 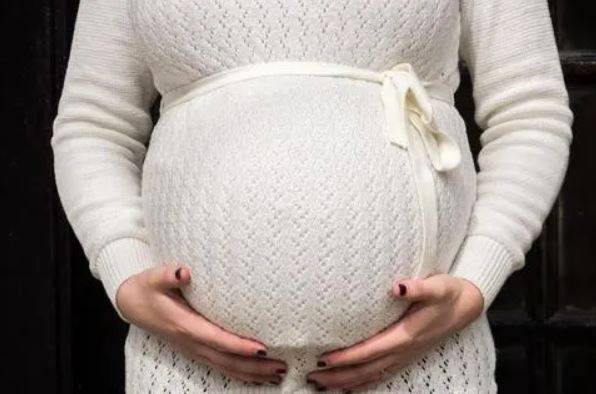 If you are looking to go on maternity leave, you are entitled to 52 weeks off, which is made up of

You don’t have to take 52 weeks off work, but every new mum must take at least two weeks off after giving birth. This figure will rise to four weeks if you are in a manual job role, such as working in a factory.

You are entitled to start your leave approximately eleven weeks before your due date, however, it can also start early if you go into labour early or are suffering with an illness related to the pregnancy four weeks before your expected due date.

What about the payment?

Workers are entitled to Statutory Maternity Pay (SMP), no matter how long they have been in their job, however, the amount received will reduce, the longer time that is taken off. It is also essential that the employee earns the minimum salary to pay their national insurance contributions to be eligible.

SMP is payable for 39 weeks, in which 90% of earnings will be received in the first six weeks of leave. The next 33 weeks are paid at 90% of the average weekly earnings, or the SMP rate – whichever happens to be the lowest amount.

As of April 2018, the SMP rate totalled to £145.18 per week, however this figure is up for review every April and is fairly likely to change. The sum is paid into your account in the same format as a normal wage, with tax and national insurance deductions added automatically. 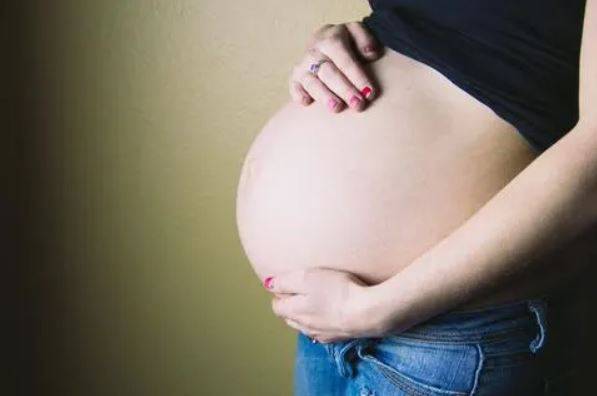 Some companies offer workers Contractual Maternity Pay (CMP) which can be lower or higher than the SMP rate. However, there is no set figure to how much you will be entitled to and for how long you will receive it. The amount will all depend on your employee contract and terms of employment.

You will certainly receive 26 weeks of full pay regardless, but what you earn after this time may be less than SMP, dependent on your employer’s terms.

Before going on maternity leave, a contract will need to be signed with the conditions regarding maternity pay. If the employee doesn’t return to work, some of those entitlements may need to be paid back. Having said that, they shouldn’t have to pay back any amount that equals to the SMP rate, as this is a standard weekly income for any employee on maternity leave.

If a new mum isn’t entitled to SMP or CMP, they may be able to claim Maternity Allowance instead. This source of income is claimed from the job centre and is paid for up to 39 weeks. However, this route isn’t open to everyone. To be eligible, you will need to have been employed or self-employed in the 26 weeks out of the 66 weeks before the expected due date.

Again, there is no set figure as to how much you will be entitled to but depends on how much you paid towards your National Insurance contributions in the 13 weeks prior to applying.