The fear of the unexpected, even when your doctor has assured you on endless occasions that everything is perfectly fine, that irrational doubt manages to persist. It wouldn’t be normal if women who are facing the drastic hormonal and physical changes in pregnancy didn’t have a slight fear for the future outcome. It is a completely normal reaction, nonetheless it is better to not get carried away into the psych world, and instead to listen to your doctor, and to quit allowing those thoughts to continue since they are only affecting your peace of mind. To help you to come to terms with serenity during your term we open the conversation over these common fears and why you should discard them.

Birth defects. One of the most common fears and ironically is very unlikely to happen. Studies by the National Center on Birth Defects and Developmental Disabilities show that only 3% of babies are born with a birth defect, and if you don't have a high-risk pregnancy profile the chances are even lower. You shouldn't worry unless your doctor tells you if there is any abnormality during your term, here lies the importance of not missing appointments since during them you can see the current development of your baby. Risk of defects lowers when taking medical measures that your doctor previously instructed you with, like taking Folic Acid for example. 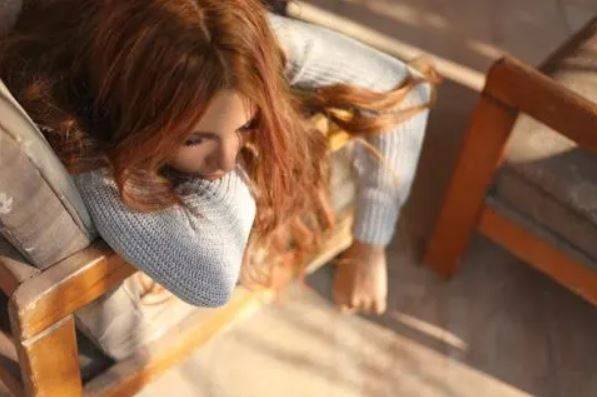 Miscarriage. The World Health Organization (WHO) stated that miscarriages among clinical pregnancies happen to about 12–15% of women but including early pregnancy losses it is 17–22%. Most miscarriages happen during the first trimester of the term, during the second trimester the risk is only 0.5%-1%. There are factors that can add up to the risk like consuming alcohol, smoking or a condition that puts the woman under a high-risk pregnancy like diabetes or obesity.

Motherhood. Not only mothers but also fathers come across the thought of not being up to their baby, and it is completely normal to get this feeling, even after months of preparation for the arrival. Eventually you will realise, even if exhausting at times, that you will manage just fine or maybe better than you think.

Sleeping. Physical changes might be the biggest discomfort when trying to rest, as there's a very typical fear where mums think that certain sleeping positions can hurt the baby. Studies show that there is no harm into laying on your stomach in the beginning of your term. It is advisable that you do not sleep on your back during the last trimester, since it can lead to "stillbirth", and instead it’s recommended to sleep on the left side.

Premature Labour. About 1 in 10 babies (10%) are born too early. This is a considerable risk among pregnancy, but it elevates under certain conditions such as high blood pressure, diabetes, being underweight or overweight, high levels of stress. Most babies born prematurely don't necessarily suffer complications and have a normal development through adulthood.

Physical changes. Pregnancy affects your body shape, and you might earn some weight which is very common. Also hormones not only affect your emotional state but they can also produce some minor physical changes, some of them are facial changes and hyper-pigmentation but once the delivery of the baby happens your face and pigmentation will go back to normal, as for the weight a regular diet and exercise can help 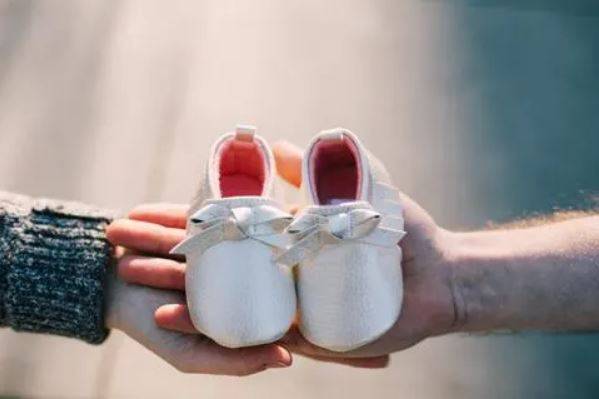 Traumatic birth. The film/television industry might have gotten into your head, as we often see in drama movies how painful and traumatic labour can be, which is partly true but is always better to prepare your mind for it in a positive way. You must remember you will be getting medical care that will make sure to everything go as planned. There are medications and delivery methods that help release the pain, like giving birth in a body of water and exercise balls can help achieve positions to also help with the pain of contractions. 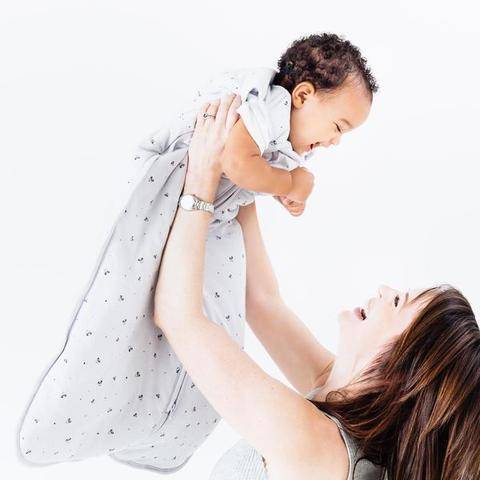 Any sort of expectations that cause you concern, as silly as you might think they are, it's important to discuss them with your doctor, as they will clarify and suggest ideas that can help you to cope with these concerns.